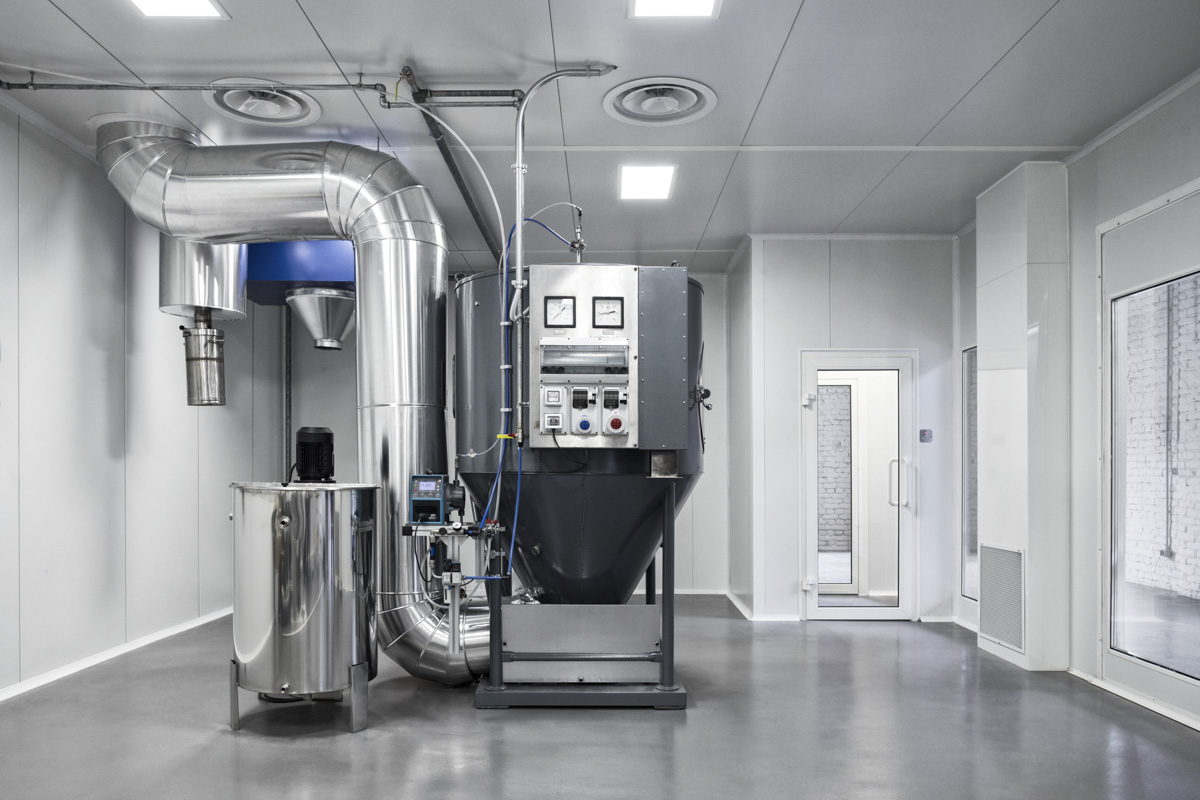 To make a section of cycle path one kilometre long, 2.5 meters wide and 6 cm thick, it is possible to save 17,850 tonnes of CO2, 21 tonnes of bitumen and 336 tonnes of aggregates from quarries. The environment is grateful for it.
This is made possible by “Iterlene”, the latest “special” product released, after three years of research, from the laboratories of Iterchimica, Suisio’s world leader in the field of asphalt additives. Niche sector, by super-specialists, where the small Bergamo company, 90% controlled by the Giannattasio family (10% by the investor-manager Vito Gamberale who is also president), has managed to create an internationally known name. The “pay dirt” in 2018 when Iterchimica, founded in 1967 by Gabriele Giannattasio, went on the market with the first green asphalt and hi-tech “Gipave”, polymer additive containing graphene, patented in 2017 thanks to teamwork with G.Eco (A2A Group), Bicocca University and Directa Plus from Como.
At the base of the “wonder material” (pavement duration greater than 250%), recycled plastics otherwise directed toward waste-to-energy, such as toys. It is no coincidence that in the last five years turnover has grown by 64%: 2021 closed with 24 million in turnover, 15% destined for the development of new products. It doubled the number of employees, today about sixty, mostly technicians (chemists) and civil engineers.
Now Iterchimica tries again with “Iterlene”, a product with a strong green imprint, intended for cycle paths, which allows the recovery of 100% of the asphalt deriving from old pavements (the so-called “milled”), tested in recent weeks in Rome, where the poor conditions of the roads are extremely well known.
However, major investments are planned in the capital to increase the roads reserved for bicycles. Among the projects the Grab, the ring of 45 kilometres that will be realised in the next few years also, thanks to the funds of the PNRR. The Bergamo-based company focuses on this important project, which involves the priority use of materials with a low environmental impact. The works involved two different points: a section in via del Campo Boario, 140 metres long by 2 metres; and a second section in via Nicola Zabaglia, 84 metres long by 3 metres.
Next month, another test is scheduled in Milan, a city at the forefront of the development of two-wheeled mobility. “The technology of the recovery of the Old asphalt is not new, the real innovation is the cold processing process,” explains Federica Giannattasio, Interchimica’s M.D. who in the company is flanked by her siblings Mariella (in the role of co-M.D.) and Alessandro (Head of foreign development). “The production at room temperature – she adds – besides allowing a considerable energy saving, a zeroing of atmospheric emissions and odours, improves the working conditions for the production and installation workers as well as the residents around the site”.